When it comes to hip hop or records in general, you would be hard pressed to find anyone much more legendary and at the same time humble than Diamond D. From his beginning in the South Bronx as a DJ for Jazzy Jay, Diamond released a slew of hip hop classics on his own as well as with D.I.T.C, and went on to record and produce grammy nominated hits for The Fugees and Natalie Cole. He took time out of his day to catch up with us about records, his history, and future undertakings. -THE BAG MESSENGER 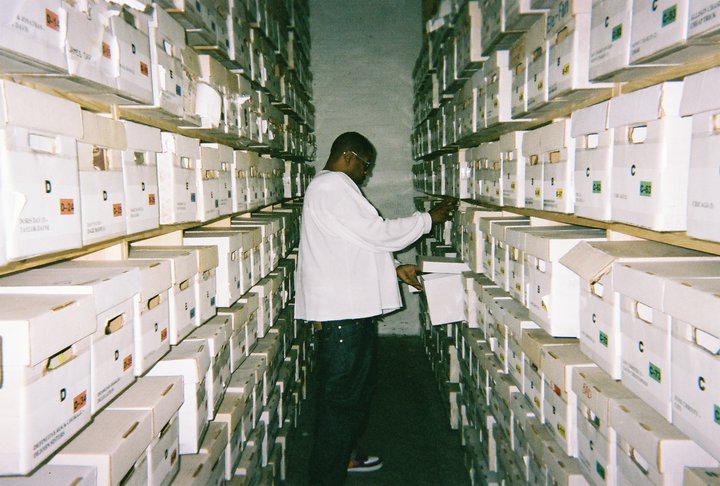 THE BAG MESSENGER: How did you first get into music? When did records come into the picture for you?

DIAMOND D: I first got into music through my uncles Gary and Kevin, and than started collecting records at eleven years old

THE BAG MESSENGER: How did Ultimate Force come about?

DIAMOND D: We all grew up in the same projects in the South Bronx. Myself, Master Rob, LMD, Show N Tell and Charlie Rock. Eventually it turned into just me and Rob. 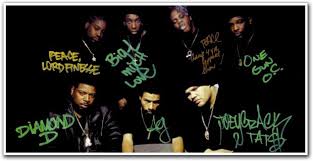 THE BAG MESSENGER: What did you learn from your first deal that you were able to bring to Mercury for your solo deal, and than Tommy Boy for the D.I.T.C deal?

DIAMOND D: I learned to KEEP ALL OF YOUR PUBLISHING! I had nothing to do with the Tommy Boy Negotiations

THE BAG MESSENGER: How did D.I.T.C come about? It was you and Lord Finesse to begin with? What kicked things off for the crew?

DIAMOND D: We we’re just neighborhood friends who came together. Master Rob and I released “I’m Not Playing”, and than Showbiz and I helped produce Lord Finesses’ first LP. Than I produced Showbiz & AG and Fat Joe’s first singles. Finesse brought in Big L and Buckwild, and than Buckwild brought in O.C

THE BAG MESSENGER: Where were you guys shopping for records? Was it strictly record shows and dealers, or were you making road trips, and hunting down leads?

DIAMOND D: Back than it was all of the above, and really the same rules still apply.

DIAMOND D: I found a mint copy of Funky Drummer on King Records for $2 in Detroit this year. There are too many digging stories to get into. LOL...one word “Roosevelt”

THE BAG MESSENGER: How was working with the Fugees? How did winning a grammy in 1996 change your life?

DIAMOND D: The grammy brought me more recognition and more money, but my Grammy nomination for Natalie Cole’s “Daydreamin” three years ago meant more because it was my song directly, as opposed to me being a part of a Grammy award winning LP.

THE BAG MESSENGER: Has your production setup changed over the years? Are you still using a MPC 2000 XL?

THE BAG MESSENGER: How much time are you spending in the studios these days? What are you working on?

DIAMOND D: I’m in the Lab often. I’m working on a new LP, I’m producing with different MCs and I’m also producing a project for an artist out of New Orleans called Big Rec. 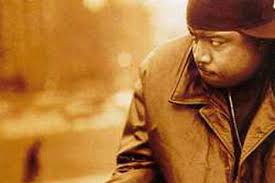 THE BAG MESSENGER: You spend a lot of time on the road, what’s the key to packing for a tour?

THE BAG MESSENGER: What are you listening to now?

DIAMOND D: I thought that was big of Kanye and Jay Z to release “Otis” and take hip hop back to the essence. A soul loop and a kick. Raw!